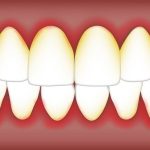 Causes and Treatments for Periodontitis 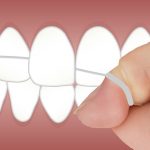 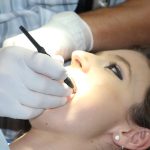 How to Treat Common Dental Problems? 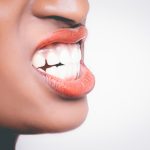 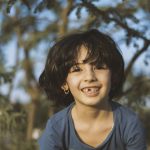 [Guest Post]: Why Teaching Your Kids to Floss Is Important

With so many challenges, it is no wonder that when it comes to children’s dental hygiene, everything is much harder. It’s hard enough to get your child used to a twice a day routine of brushing their teeth, let alone flossing.

Despite the obvious need to form such habits, and despite the general agreement amongst dental professionals that flossing is a must, many dentists don’t insist that parents floss their children’s teeth or teach them to floss before the age of 10. This is because when they are younger and their dentition is transitional (mixture of baby and adult teeth) if they try to floss and it hurts, or they bleed, it will scare and traumatize them and they’ll simply refuse to do it as adults.

So while the general recommendation is to start flossing as early the child has 2 adjoining teeth (as per the ADA’s recommendations), many parents simply forego this step to avoid causing discomfort to their child.